The Last Laugh is an expansion pack for Epic Games’ battle royale title Fortnite. The bundle gives the player a chance to dress their character as the Joker – the Clown Prince of Crime and Batman’s arch-nemesis. Aside from the additional character costumes and weapon skins, the expansion gives the player a variety of other exclusive items.

The gameplay of Fortnite

Fortnite is a battle royale game, where the players compete against each other in open-environment arenas. The game focuses on the player using a variety of melee weapons, as well as firearms. The player can gain an advantage over others by building constructions, which can provide them with a much need vantage point during an intense match. 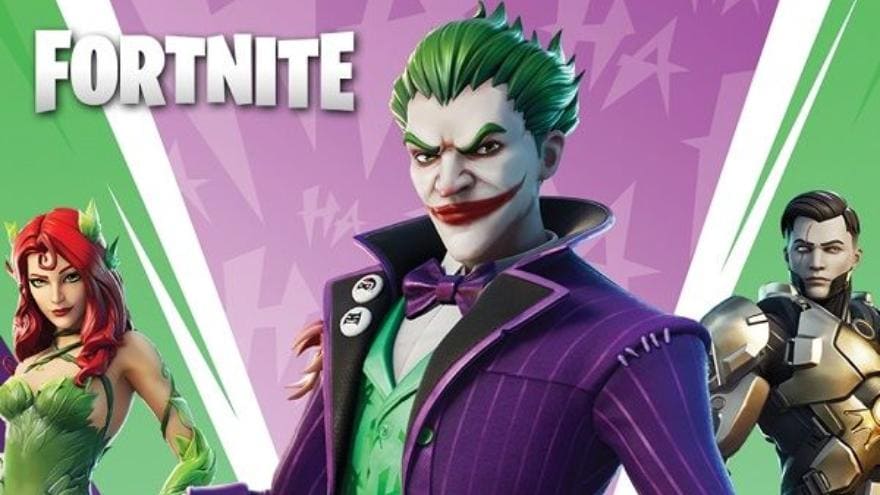 A key feature of Fortnite is character customization. The player can equip their avatar with various costumes and accessories, change the colors of their outfit, and give their weapons a personal touch with different skins. Certain skins are based on characters appearing in popular media, including other video games, comic books, and more.

The Last Laugh gives Fortnite players a chance to turn the battlefield into a bad joke, thanks to the Joker costume and his funny-but-deadly weapons. Use two new pickaxes – Bad Joke and the Joker’s Revenge – to smash your opponents. Other items found in the bundle include the Poison Ivy and Midas Rex costumes and plenty of other cosmetic items.