The story of Elex II is set years after Jax defeated the Hybrid – an ancient being that threat4nd to harvest Magalan’s most valuable substance, Elex. As the relative peace has returned to Magalan, a new threat appears. An unknown alien invader, who uses the power of the dark Elex, threatens to eradicate all life on the planet. It’s up to Jax to stop the invasion and once again save Magalan. 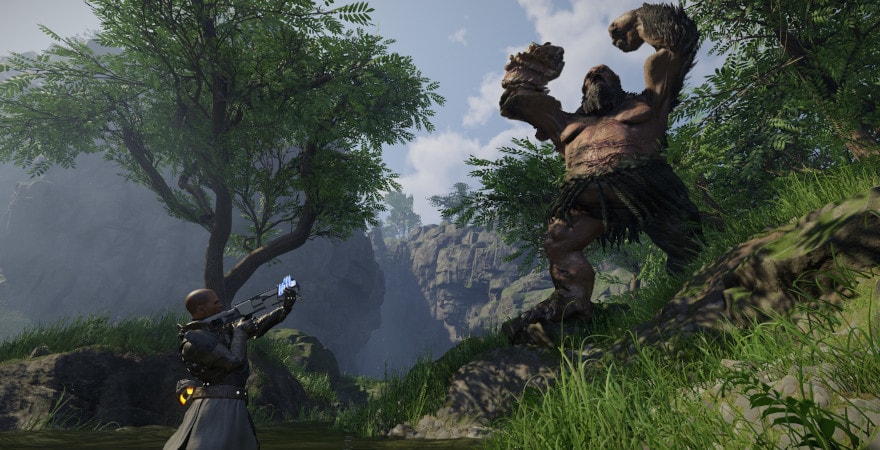 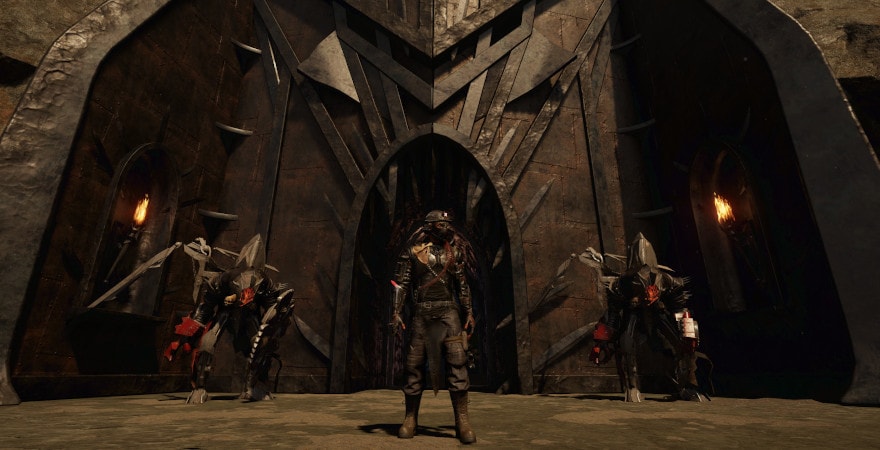 Explore Magalan and interact with its unique inhabitants

In Elex II, the player is given a vast open-world of Magalan to explore, using Jax’s trusted jetpack to fly around. The planet is divided into various regions, including arid deserts, lush forests, and bustling settlements. The regions are controlled by one of several factions introduced in the first Elex.

The player can interact with the NPCs, who will remember the player’s friendly or hostile actions. Some of the NPCs will join the player’s party, but the dangers of Magalan are unforgiving, and the party members might meet a grim fate if the player’s not careful. Each outcome and decision influences the story in some way. Careful consideration of every move will be crucial.

Explore the open-world setting and meet its colourful inhabitants

Enjoy the story set a few years after the original game

Defend the planet from a new emerging threat