The Hunt is on 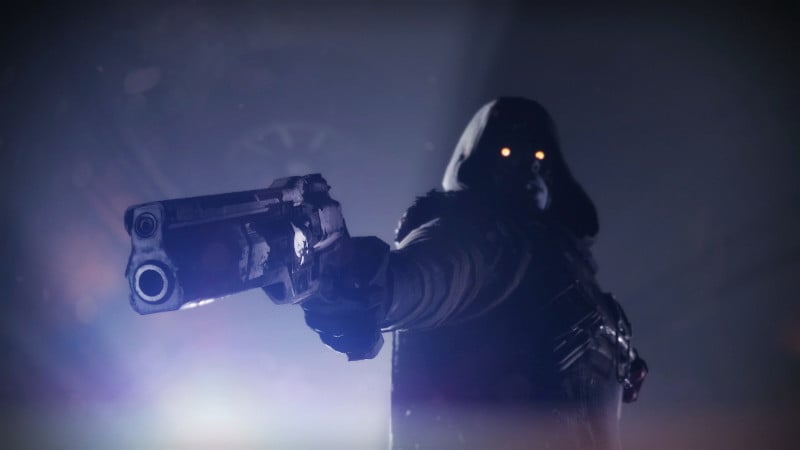 Season of the Forge: Discover weapons of Light and Fury. Add long-forgotten treasure to your legend.

Season of the Drifter: Gambit was only the beginning, and the Drifter is ready to deal you another deadly hand.

Season of Opulence: Emperor Calus beckons Guardians to prove their worth by pitting them against foes in his Menagerie.