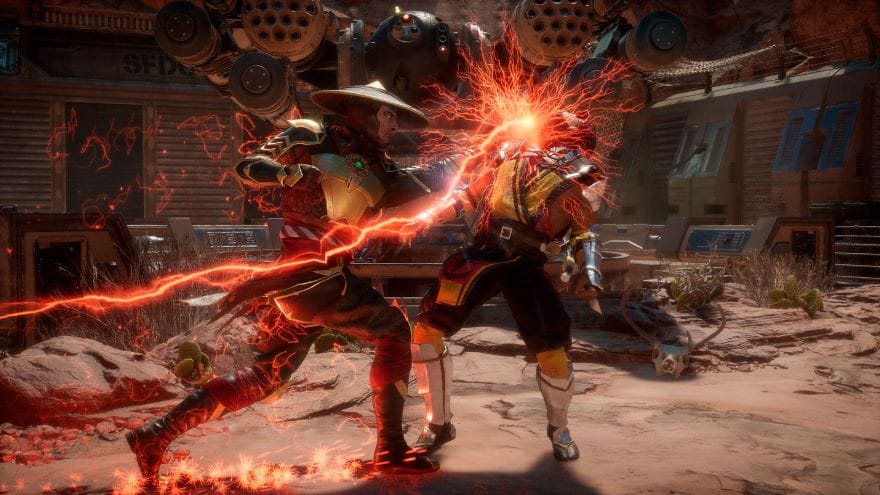 MK XI introduces several new features. One of them is Fatal Blow – a special move, which deals a huge amount of damage, however, it becomes available only after the player’s health drops below 30%. Another new mechanic is Krushing Blow. It acts similarly to the X-ray techniques from the previous game, where certain moves triggered the slow-motion effect and showed with graphic detail the damage done to the enemy’s organs and bones. Krushing Blow can be used only once per a duel, so players should use it wisely. Flawless Block allows the player to counter after precisely timed block.

The game introduces Gear system, borrowed from Netherrealm Studio’s Injustice 2. It allows for cosmetic changes to characters outfits. Variation system of Mortal Kombat X returns, allowing players to customize their fighter’s moveset, by choosing from a predetermined list of variations. 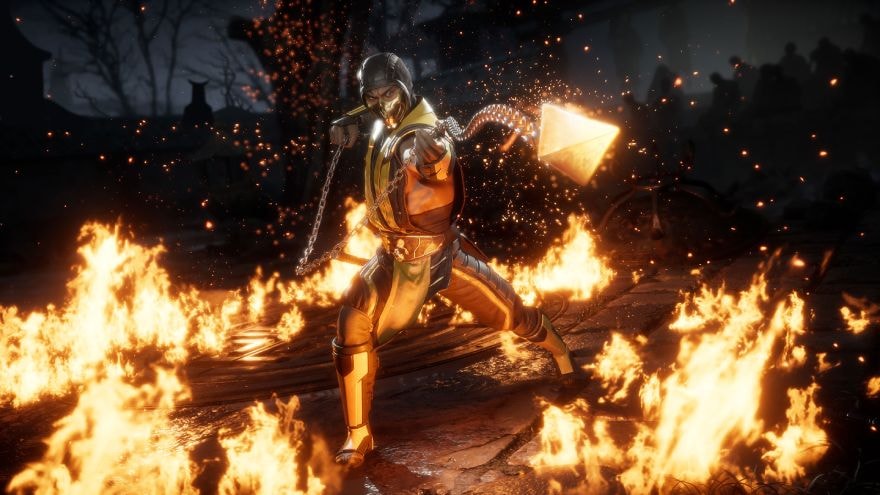 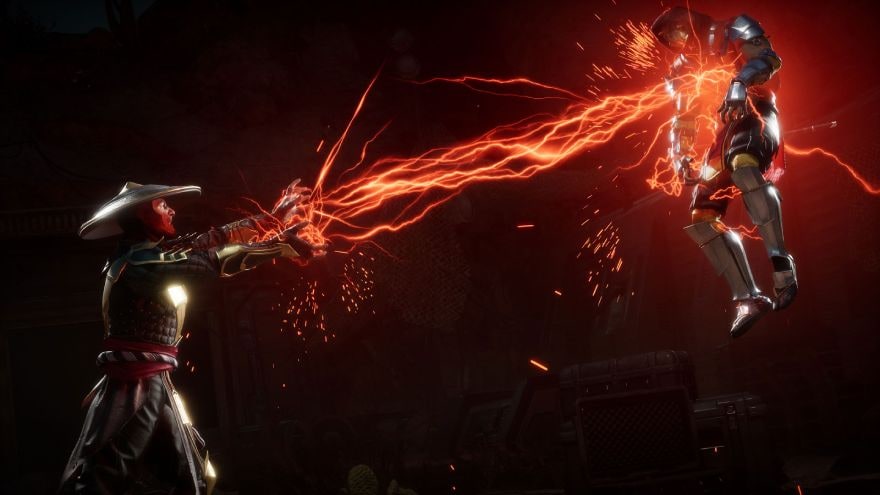